Enjoy with me as yet another secret is revealed. The Pantheon has given up it's secret. But what amazes me more than anything else is that no one, absolutely no one had seen this before. I took one look at it and I knew ...

The Secret Sign of The God ... it was everywhere and had it's beginning in France and The Wood Pentagram and also to be found in the largest 3, 4 and 5 sided right angled triangle on the planet ... The Pyramid of Khafre. 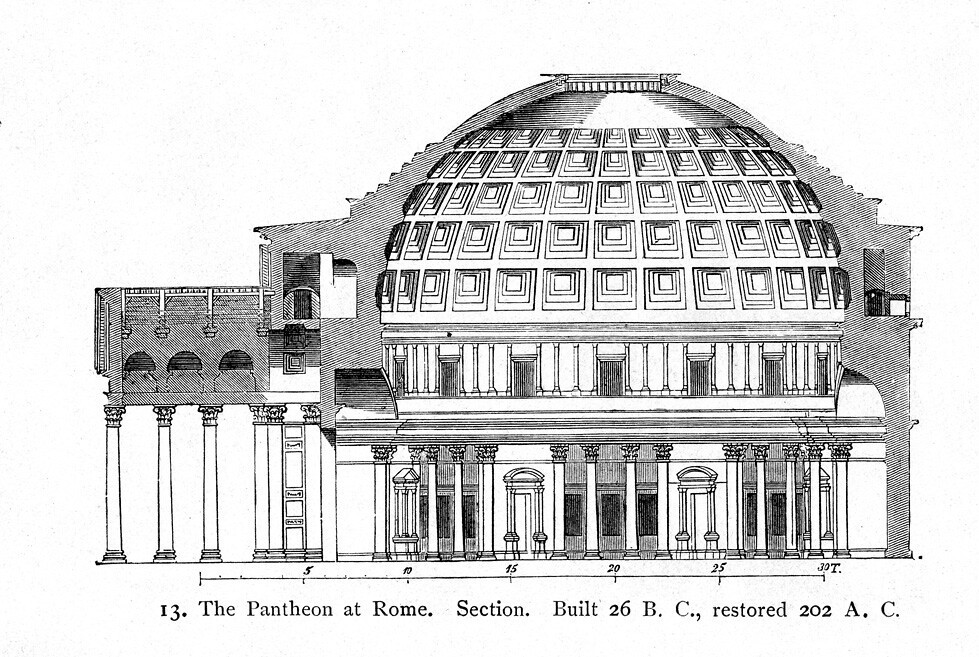 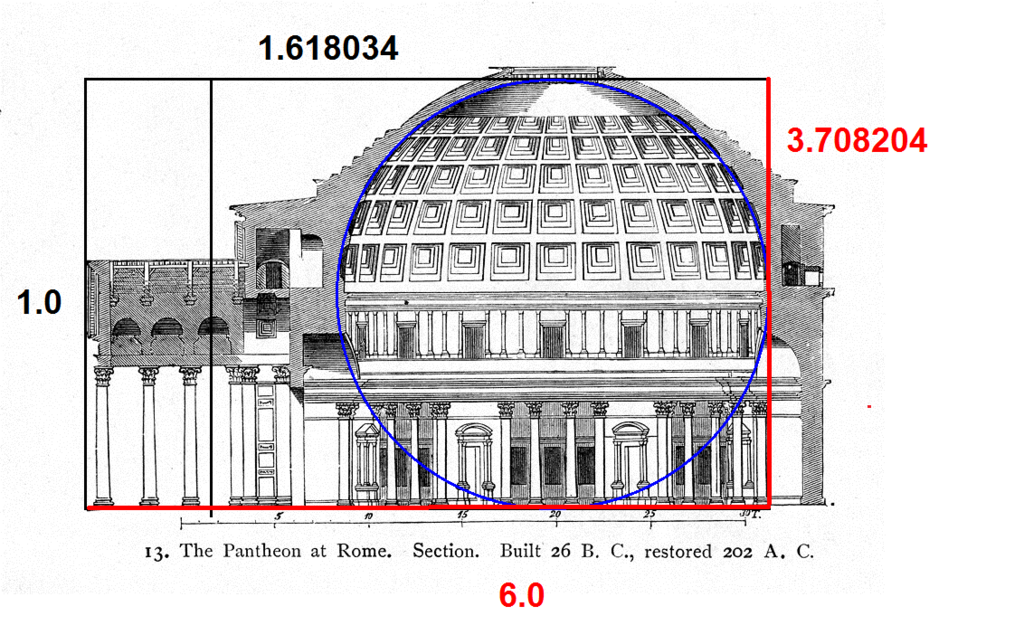 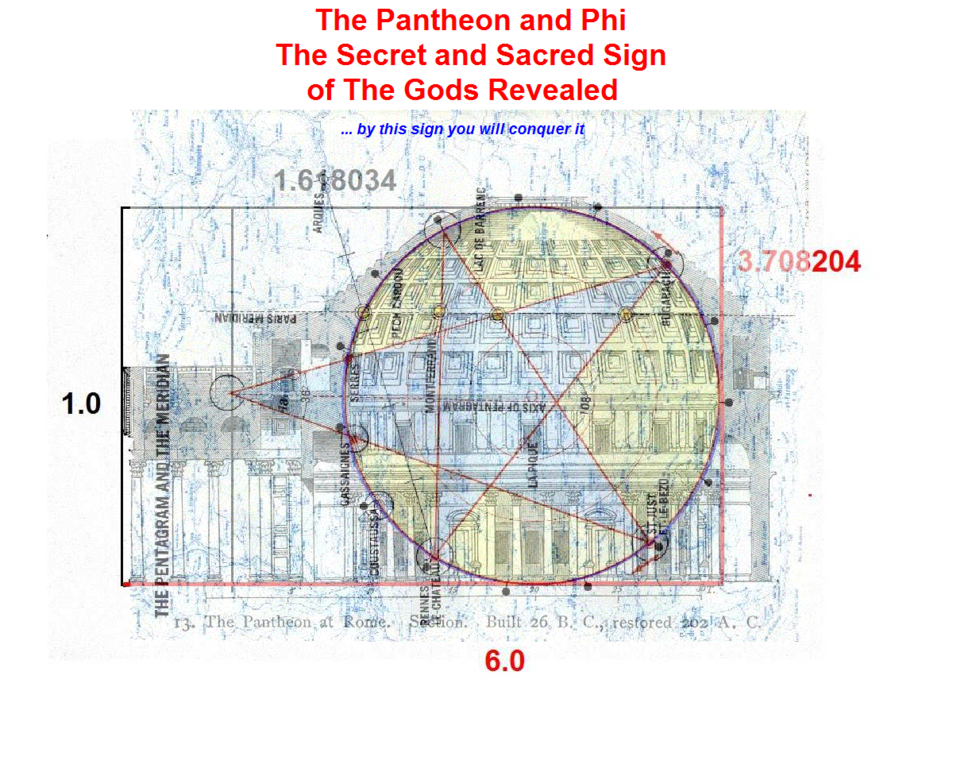 Now just have to figure out the volume of the sphere ...

In my search for the size of the sphere this is what I found. 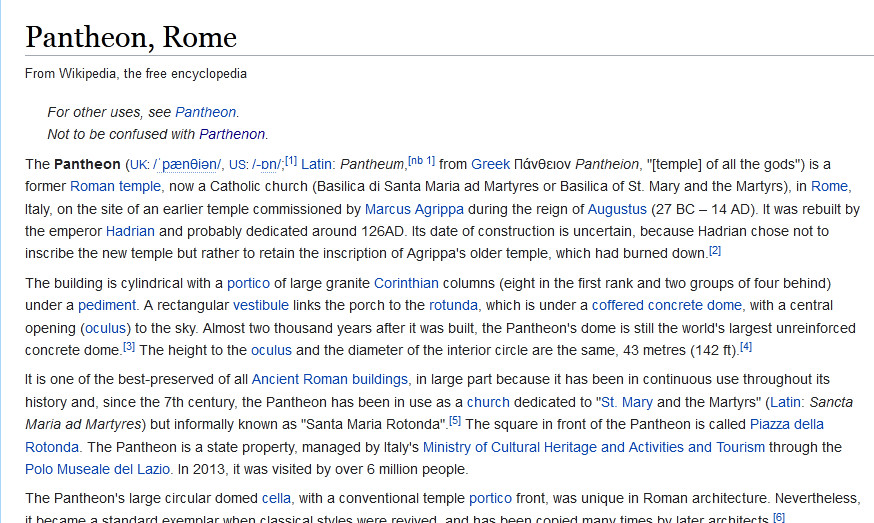 Now it says the diameter is 43 meters. Not 42.5 or 43.5 but 43 meters. So what you are saying. Well this is got to be one of the greatest coincidences I have found or simply more proof of The Sacred Measurements for 43 meters is precisely 1692.91 inches and again most would have missed it but not I for I have seen this number many, many times. It is exactly, and I mean exactly the number of inches Petrie measured up to the floor of The King's Chamber !

I am dumbfounded and yes the diameter of The Sphere at The Pantheon is precisely 82.01 CUBITS !